The Quest Search for a Lost Brother by Dorothy Mbori 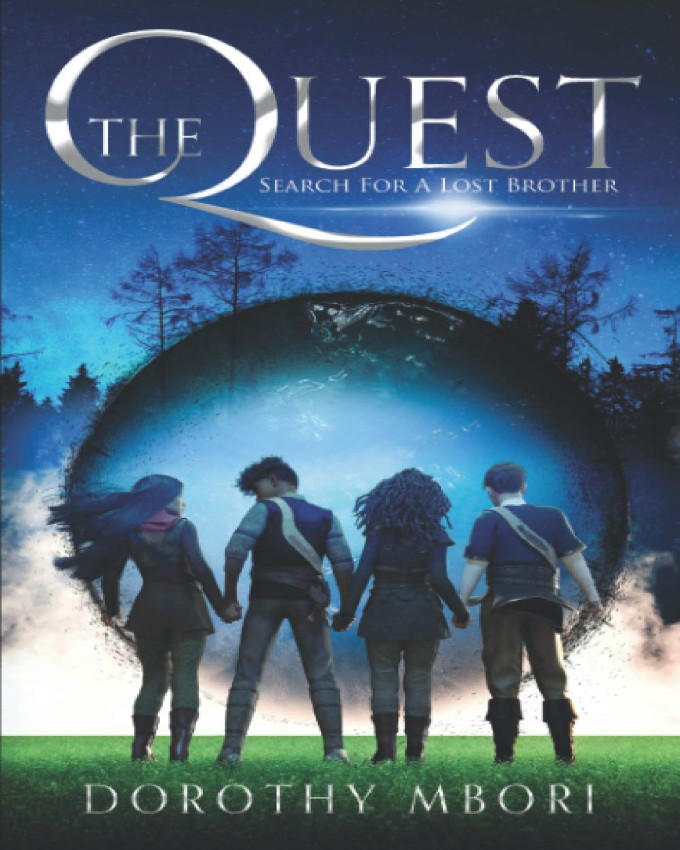 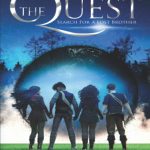 The Quest Search for a Lost Brother by Dorothy Mbori

After losing his father at a very young age, Eli is forced to assume his father’s responsibilities. Part of those responsibilities is to take care of his little brother Blankie. Blankie adores and idolizes his brother and follows him around everywhere. Eli thinks his brother is more of a nuisance. When Eli’s cruel words cut too deep, and Blankie goes missing, Eli is determined to bring his brother back home.

With no other option, Eli, in the company of his three friends, Jeremiah, Zuri, and Iddah, embark on one of the most trying, dangerous, and unpredictable journeys of their lives. Although the four friends knew the forest was a dangerous place to be, not even their worst nightmares could have prepared them for what they would find inside.

Duels to the death and dangerous mythical animals are just the tip of the iceberg. Enemies lurk in the brush, reigning over the forest, determined to make Eli’s mission a dead man’s task. With their search and rescue now a fight for their lives, it’ll take a miracle for this group of friends to succeed, but Eli knows they have no other choice. Blankie’s life depends on it, and maybe a few other secrets too.