A Celebrity Chef in Africa by Eamon Mullan 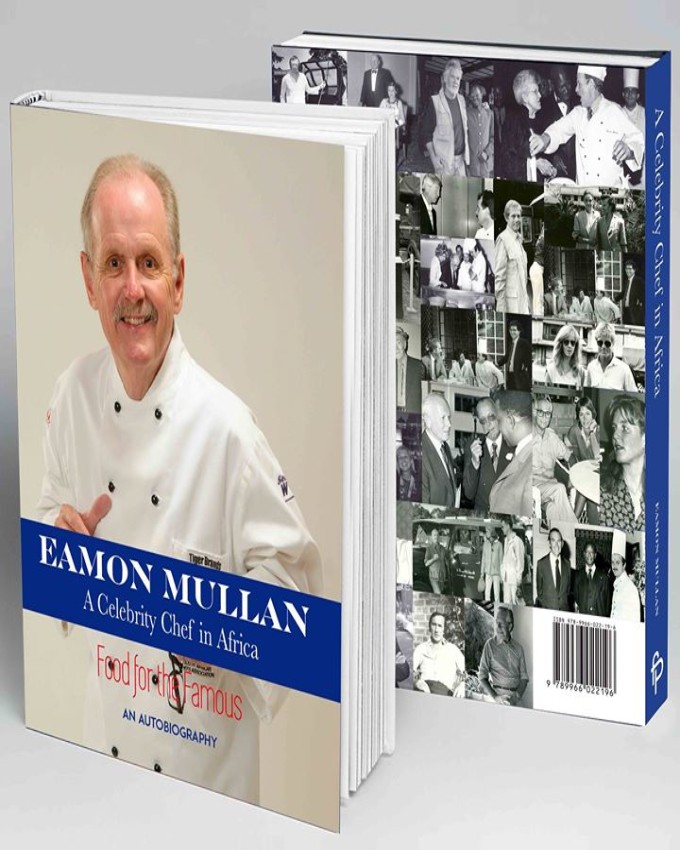 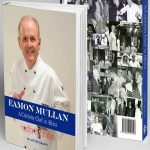 A Celebrity Chef in Africa by Eamon Mullan

Brief Summary
Eamon’s book is called, Food for the Famous: A Celebrity Chef in Africa. Yes, in his times – travelling and working across different countries, but particularly in Kenya – he has cooked for many celebrities.
And, a unique thing about the autobiography is the final part, which is a collection of 18 recipes he has served to people – an amazing group that includes Queen Elizabeth, Michael Caine and Robert Redford.
His many years at the Norfolk, where he was the executive chef and food and beveridge director, must have been the highpoint of his career.
He must feel very proud, too, about the superb Pango Restaurant he created at the Fairview. But it was at the Norfolk that he met – and cooked for – most of his celebrities.
One of the guests staying there the night of the bombing was Paul Simon, of Simon and Garfunkel fame. And over the years there were so many more; among them, in addition to the three I have mentioned above, there was Richard Burton (the great actor not the explorer!) the singer Adam Faith, the footballer Pele, the actress Meryl Streep, the actor Ben Cross, the cricketer David Gower and the racing driver Jackie Stewart.
Eamon’s brief references to them are fascinating – the way he made a special soup for Michael Cain after he had complained, for example, or his judgement that Pele was “such a gentleman” and David Gower “humble and down-to-earth.” Perhaps I should jump ahead and tell you about a couple of the “celebrity recipes.”