The Leadership Secrets of Colin Powell by Oren Harari 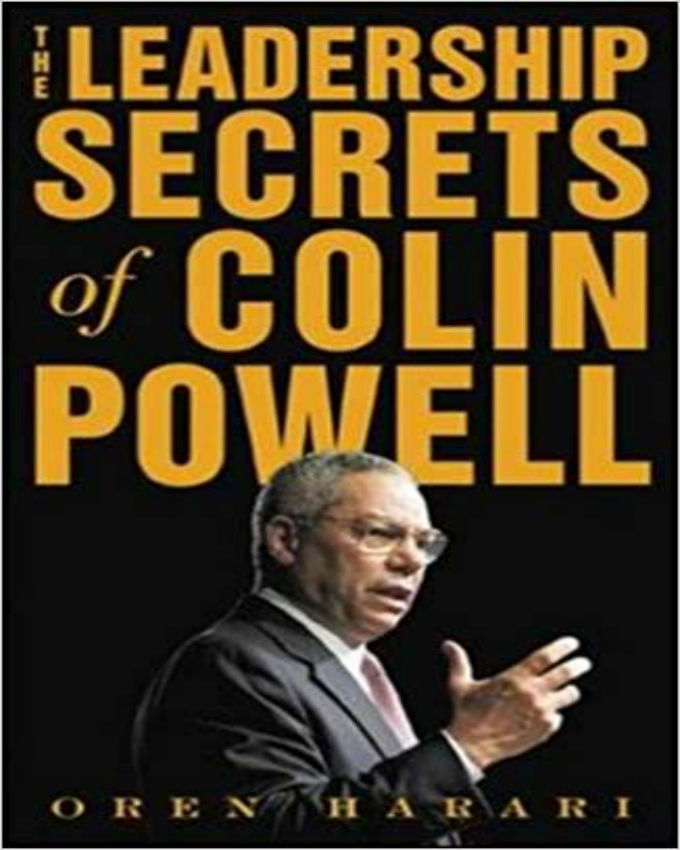 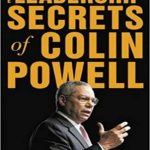 The Leadership Secrets of Colin Powell by Oren Harari

Brief Summary
Inspiration from the man who went from humble beginnings in Harlem to the office of Secretary of State Colin Powell is the classic American success story. Born in Harlem to immigrant parents, Powell rose through the ranks of the U.S. military to become chairman of the Joint Chiefs of Staff, and a soft-spoken, steel-willed Desert Storm hero. Always seemingly one step ahead of both allies and competitors, he quickly became one of America’s most trusted and beloved public icons, acknowledged for his courage, his compassion, and his ability to forge victory under the most trying circumstances.
The Leadership Secrets of Colin Powell recounts Powell’s core beliefs on leadership, negotiation, self-knowledge, and more. Based on an article written by Oren Harari after Harari met Powell and heard him speak, an article so compelling that it became the subject of a front-page feature in the Wall Street Journal, this leadership primer reveals the secrets and insights that made Colin Powell the success he is today. Short, snappy, and packed with Powell’s depth and spirit, it will help readers inspire anyone to achieve extraordinary performance.
“The Performance of the Organization is the Ultimate Measure of the Leader.”
Colin Powell has established an entirely new paradigm for leadership excellence. Through four U.S. presidents and countless world crises—including the current high-stakes campaign against global terror—the blunt-spoken four-star general has grown to become one of the world’s most effective, bottom-line leaders.
The Leadership Secrets of Colin Powell goes beyond other books to take an honest look into the foundations of Powell’s compelling leadership style. Practical yet penetrating, it examines:
* Powell as Provocateur—Techniques Powell uses to encourage group debate—and consistently arrive at the best solution
* The Powell Character—The Powell model for assuming the role of leader, and setting a positive tone throughout any organization
* Powell’s Principles—Concise yet powerful credos that have guided Powell through times of triumph and doubt
Sparked with insights and observations that are as refreshingly honest as they are grittily realistic, The Leadership Secrets of Colin Powell is the first in-depth exploration of Colin Powell’s goal-driven approach to leadership. Whether you are currently a business leader or one who aspires to leadership, it provides a blueprint for inspiring anyone—including yourself—to achieve extraordinary levels of performance.