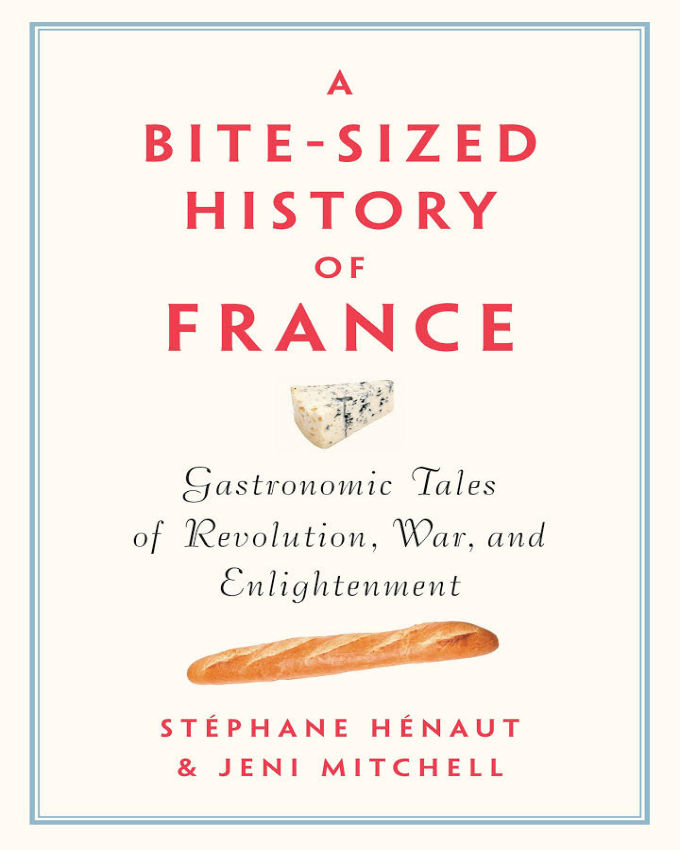 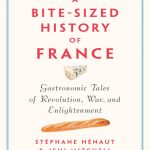 Brief Summary
A French cheesemonger and an American academic join forces to serve up a sumptuous history of France and its food, in the delicious tradition of Anthony Bourdain, Peter Mayle, and Pamela Druckerman.
Nearly 3 million Americans visit France every year, in addition to the more than 150,000 American expatriates who live there. Numerous bestselling books attest to American Francophilia, to say nothing of bestselling cookbooks, like those of Julia Child and Paula Wolfert. Now, husband-and-wife team Stephane Henaut and Jeni Mitchell give us the rich history behind the food—from Roquefort and absinthe to couscous and Calvados. The tales in A Bite-Sized History of France will delight and edify even the most seasoned lovers of food, history, and all things French.
From the crêpe that doomed Napoleon to the new foods borne of crusades and colonization to the rebellions sparked by bread and salt, the history of France—from the Roman era to modern times—is intimately entwined with its gastronomic pursuits.
Traversing the cuisines of France’s most famous cities as well as its underexplored regions, this innovative culinary and social history includes travel tips; illustrations that explore the impact of war, imperialism, and global trade; the age-old tension between tradition and innovation; and the ways in which food has been used over the centuries to enforce social and political identities. A Bite-Sized History of France tells the compelling story of France through its food.