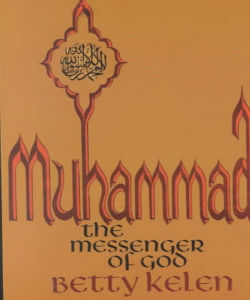 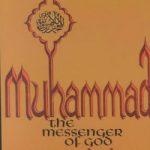 The most recent of the major religious prophets, Muhammad remains shrouded in mystery to much of the Western world.
This biography explores Muhammad’s roots and the impact the religion he founded has had on the world around us. A seventh-century Arabian tribesman, Muhammad received a vision in a cave and emerged to unite the Arab world with his revelation.
The moral and ethical framework he established is still the guiding force for much of the Middle East. His visions and life are fully explored with an eye toward understanding the modern Arab world.

Be the first to review “Muhammad:The Messenger of God” Cancel reply