The In Between World of Vikram Lall 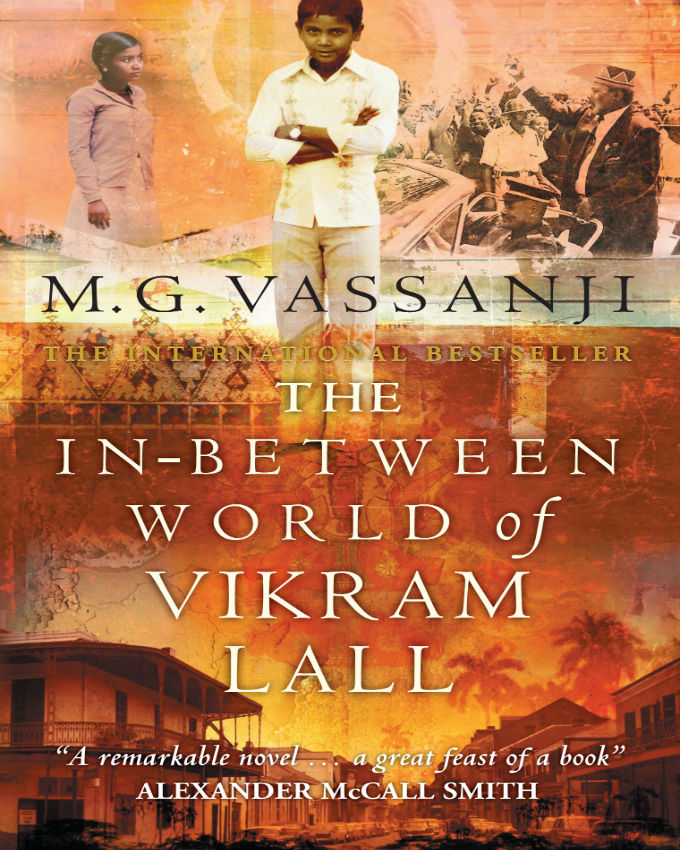 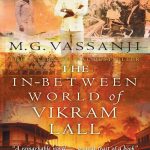 The In Between World of Vikram Lall

Brief Summary
Vikram Lall comes of age in 1950s Kenya, at the same time that the colony is struggling towards independence. Against the unsettling backdrop of Mau Mau violence, Vic and his sister Deepa, the grandchildren of an Indian railroad worker, search for their place in a world sharply divided between Kenyans and the British.
We follow Vic from a changing Africa in the fifties, to the hope of the sixties, and through the corruption and fear of the seventies and eighties. Hauntingly told in the voice of the now exiled Vic, The In-Between World of Vikram Lall is an acute and bittersweet novel of identity and family, of lost love and abiding friendship, and of the insidious legacy of the British Empire.